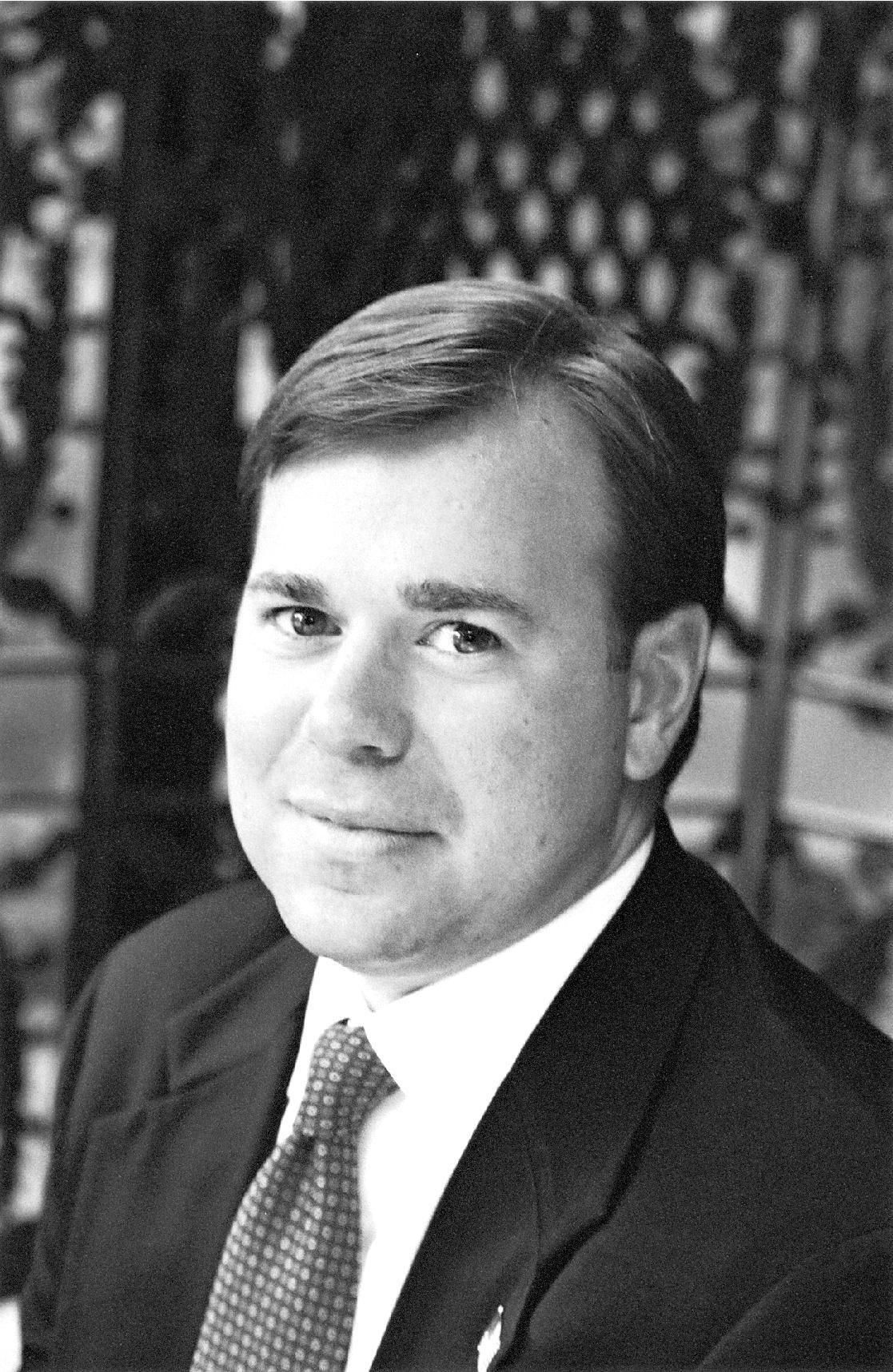 MIKE CARROLL, an Irvine Councilmember and corporate attorney practiced in at Wall Street law firm before he went on a sabbatical to complete Lab 257, a book that took seven years to research and write. A native of Long Island and avid outdoorsman, Mr. Carroll returned to the practice of law after writing the book. He lived on Long Island and in New York City with his fiancée Betty, and this is his first book. Mr. Carroll has appeared on many television shows discussing his book, including NBC's Today Show (where his book is a Today Show Book Club selection), MS-NBC, and FOX News Channel. Lab 257 hit the New York Times non-fiction bestseller list soon after publication. Mr. Carroll received a B.A., magna cum laude, from American University in Washington, D.C. and his law degree from St. John's University School of Law in New York City, where he was Editor of the St. John's Law Review.

Lab 257: The Disturbing Story of the Government's Secret Plum Island Germ Laboratory
"One of the best pieces of investigative reporting you'll read this year. LAB 257 is must-reading for the post-9/11 world."
--Nelson DeMille, bestselling author of Plum Island and Up Country